Strypes and Rijkswaterstaat are no strangers to each other – Strypes has carried out assignments for Rijkswaterstaat in the field of industrial automation (IA) in various projects. Based on Strypes’ knowledge of machine safety and years of experience as a service provider in the transport and infrastructure market, the organisation is now working as an advisor for Rijkswaterstaat on software development for a routable emergency stop.

Standardisation is a strategic condition 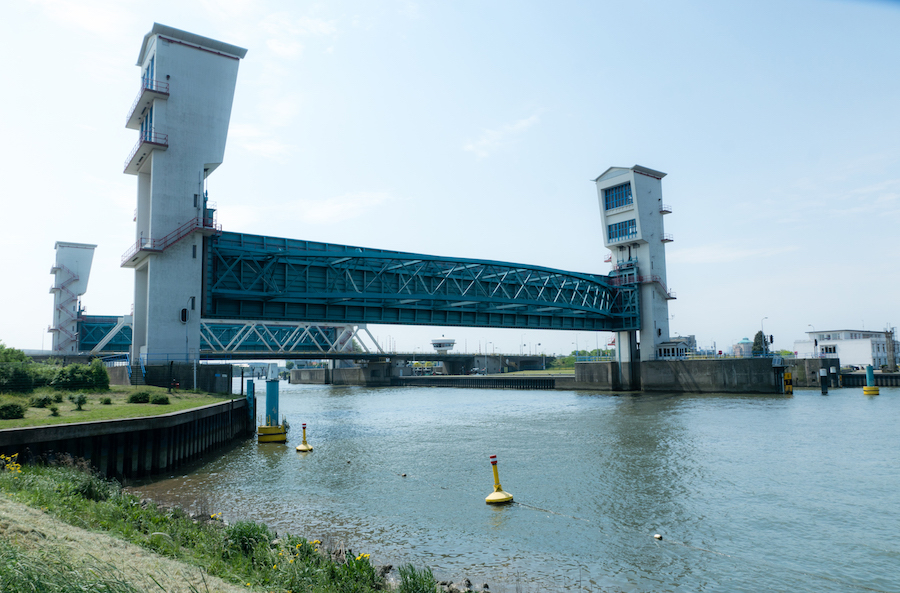 “Standardisation helps us to make a quality leap in technology, organisation and process. Strypes helps to build up knowledge within Rijkswaterstaat.”

Strypes deployed one of its machine safety advisors on a project at Rijkswaterstaat to contribute to the development of a routable emergency stop for the control and operation of the bridges of Rijkswaterstaat. After its recent implementation in the major maintenance project Delden-Hengelo, the routable emergency stop mechanism is being used as standard in renovations of other bridges. The project is therefore in line with the step towards IT standardisation that Rijkswaterstaat wants to make in, among other things, the operation, control and monitoring of the more than 400 nautical objects (e.g. bridges, locks, pumping stations, barriers, etc.) owned by Rijkswaterstaat.

As the person responsible for the control of its objects, Rijkswaterstaat sees the need to continue to develop its own knowledge, in areas such as machine safety due to changing legislation and ambitious quality improvements. Kleiss gives an example of the training he gives in Cyber Security awareness. This training is given to all operators of bridges and locks. Kleiss: “Standardisation, in relation to local control solutions currently in use, also requires taking control into one’s own hands”.

Machinery safety legislation requires every bridge to be equipped with an emergency stop system. Innovative to the emergency stop standard, for which Strypes is developing the software for Rijkswaterstaat, is that it can be routed. “Traffic control centres where the emergency stop is actuated are rarely physically situated near a bridge. The workstations for various bridges are centred in a traffic centre, often kilometres away. A workstation there is not linked to a single bridge but serves several bridges or locks by means of systems. These are what is called routable. So our consultant set to work to develop a smart solution to also make the emergency stop routable. “A routable emergency stop ensures that the emergency stop is technically automatically linked to the bridge that is being operated at that moment. It is therefore not only an improvement in technology, but also in the process.

He goes on to say about the technology: “In addition to the fact that an emergency stop is mandatory under machine safety legislation, it is also important that the emergency stop itself is safe. Kleiss: “For example, standardisation helps us to make a quality leap in technology, organisation and process. This helps us to build up knowledge within Rijkswaterstaat”.

Kleiss believes in an approach of investing in internal knowledge through permanent employees and sharing knowledge with knowledge partners. For the implementation, Rijkswaterstaat works together with various private parties. It is important to continue to work independently wherever possible, Kleiss says. “Although the aim is to standardise the systems and processes of 80% of our bridges, we will continue to work as platform-independent as possible during the implementation. In this way, we retain the necessary flexibility and ensure that we can make good use of knowledge from the market”.

It is estimated that the concept of the routable emergency stop can also be extended to bridge-lock combinations and locks. But “it is a learning process” according to Kleiss. “20% of these objects remain unique; they cannot be standardised here, they each require their own approach.”